Attorney Jared Bingham is a native of northern Utah.  He grew up in Riverdale, Utah and graduated from Bonneville High School in 1991.  From 1992-94 he served as a missionary for the Church of Jesus Christ of Latter-Day Saints in the Munich, Germany Mission.  In 1998 Jared graduated from Weber State University where he earned his Bachelor of Integrated Studies degree in German, English, and Military Science.

In May of 2001, Jared graduated with his Juris Doctorate from the University of Wyoming – College of law. During law school he served as an Articles Editor for the Wyoming Law Review.  Jared has been licensed to practice law in the State of Utah since 2001.

From 2003 to the present, Jared has served as a United States Postal Inspector.  His career in federal law enforcement has taken him all over the country on various assignments.  As an Inspector-Attorney, Jared was able to serve as agency counsel for the U.S. Postal Inspection Service.  He was also able to serve as a Special Assistant United States Attorney in the Western District of Washington where he prosecuted federal criminal cases.  Jared is currently serving as the Team Leader for the Salt Lake City office of the Postal Inspectors.

Throughout his federal career, Jared has maintained his small estate planning practice where he has served numerous clients.  He gains a lot of satisfaction from helping clients and seeing how good estate planning can truly help a family after the death of a loved one. Jared is happily married and is the proud father of three wonderful children. He loves the outdoors.  He is a licensed General Falconer, and he enjoys running, cycling, hiking, and camping. He and his youngest son are martial artists.  In September 2019, they both tested for and earned their first Black Belt with Evolutionary Martial Arts in Syracuse, Utah. 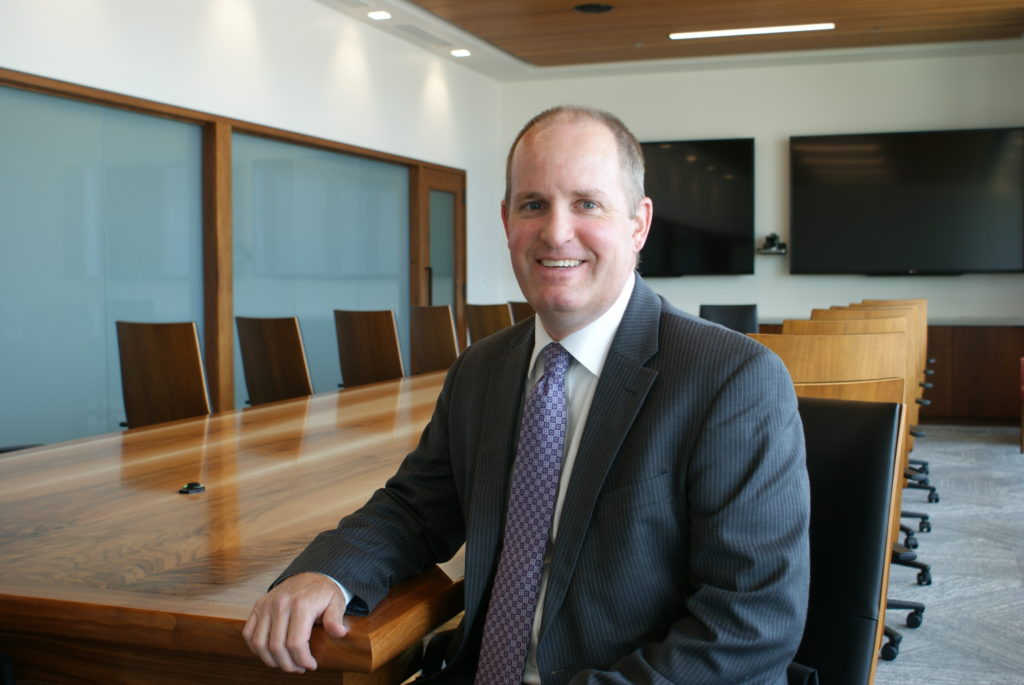